Closing Off Made In Japan

It could not come soon enough for some with Saturday 27th Feb 2016 seeing Dramnation return to Castle Hill's local small bar Crooked Tailor to present Made In Japan. Selling out in the first week a waiting list lingered for a chance to get in on the action. This tasting looked at the amazing things that the Japanese distilleries have to offer in whisky.

Japan has been distilling since the mid 1920’s yet it has only been in the last couple of years that is has landed centre stage to the world. We chose these selections of whiskies to give an excellent insight into what makes Japanese whisky so different. Japanese whisky is made for the Japanese people. Clean fresh, bright, vibrant, subtle, balanced, harmonious, sweet and malty are but a few descriptors that can be used all at once when talking about Japanese whisky.

The start of the event saw guests arrive to a Umeshu (plum wine) fizz cocktail in order to get people thinking about Japanese flavours. Umeshu is a key ingredient in whisky influence to many distilleries in Japan as the wine is often used to season a cask regardless if it is new or used casks, ex-bourbon, ex-sherry, or mizunara wood.

As guests were seated we cracked open some cans of Orion Premium Draft Beer. This is a fully imported beer from Okinawa that, in our opinion, displays some of the best characteristics of beer coming out of Japan. Tasting this beer gave an opportunity to really start to look at how things in Japan are made to such an artisanal sense. We also looked at the relationship malt has to beer and beer has to whisky.

As the whisky tasting experience kicked off we explored the minty fresh textures of The Hakushu Distillers Reserve Single Malt from Suntory. Attendees discovered immediately whisky from Japan can be very different to that of the common Scotch whiskies. Following was an exploration of the Chita Single Grain by Suntory, the backbone grain that builds the Suntory’s premium blended whisky. Wild raspberries and creamy vanilla were all in the forefront. Then to encapsulate the Suntory family we looked at profiling the Suntory Hibiki Harmony. Guests started to find certain profiles of The Hakushu and Chita as well as those plum elements of Umeshu. While Suntory is a great brand and we could have focused the entire event on just one house, we then looked to explore the historic elements of the Ichiro’s Malt Mizunara Cask. This blended malt is a snapshot of the now lost distillery of Hanyu but it also gave a clear impression of the honey, sandalwood, and vanilla characteristics typical of the wood traditionally used for ageing Umeshu. Our final whisky explored another blended whisky titled Nikka From The Barrel. This whisky, primarily made up of corn, showed how something so close to a bourbon mash can taste so different by simply using that Jpanese touch.

Our sensory plates were created to allow some discovery of flavours that may have been appearing in the whiskies but not always familiar to the nose. Sandalwood incense, vanilla pods, mint leaves, oak chips, coconut, green tea, and crystallised plumbs were all there for the exploration. Our food platters were typically set to compliment but not overshadow the whiskies on taste. Salted chocolate, cave aged cheddar, palate cleansing mozzarella, seeded crackers made by Crooked Tailor, soy and sugar coated seaweed as well as playful coconut covered marshmallows.

Prized samples of Orion were given away to guests that got involved. A special gift of a signed Suntory tasting glass by Mike Miyamoto that also included a sample of the now rare Suntory Hibiki 12yo was also given to one lucky attendee.

As the event closed Crooked Tailor provided a round of punko coated chicken sliders laced with an asian style BBQ sauce and shredded carrot to fill in the gaps whisky, beer, and umeshu failed to fill.

Thanks to everyone for attending and a special thanks to Crooked Tailor for hosting our event and Asianbeeronline.com.au for providing such an amazing fully imported Japanese Beer.

For a full compliment of images taken on the day shoot over to our facebook album.

Following are the personal notes we supply at our tastings. 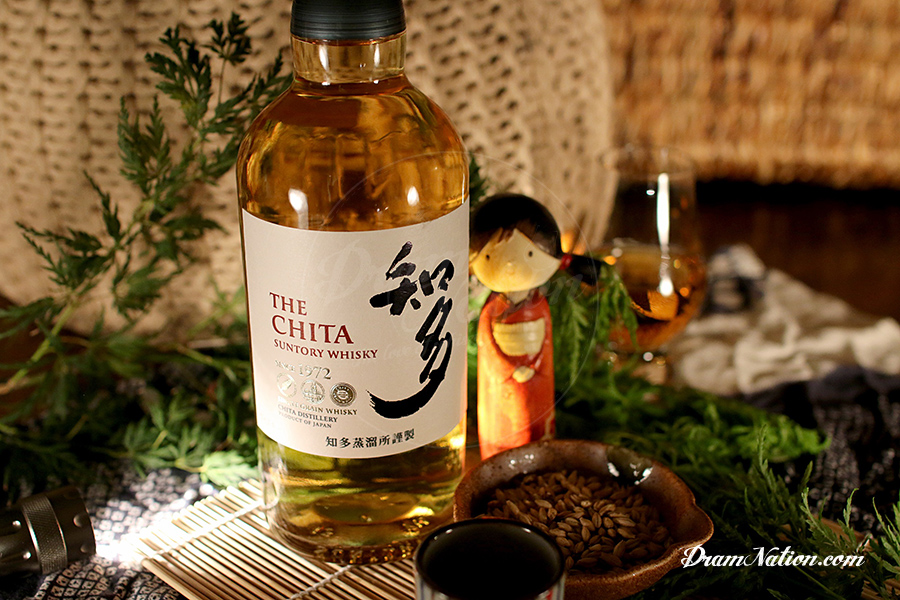 Distillery: Chita Distillery, Suntory
Region: Aichi Prefecture, Honshu, Japan
ABV: 43%
Wood: New American Oak & Ex-Bourbon
Nose: Excessive sweet vanilla & raspberry ice-cream with high spirit excitement
Taste: Youthful at first with fleshy custard apple textures that soon display a rum like high sweetness
Finish: Warming, tingly & sweet with a high heat building in the cheeks & top of the throat
Other: Primarily made up of American corn with a small amount of malted barley as a mashing catalyst. The Chita is the backbone of Hibiki. 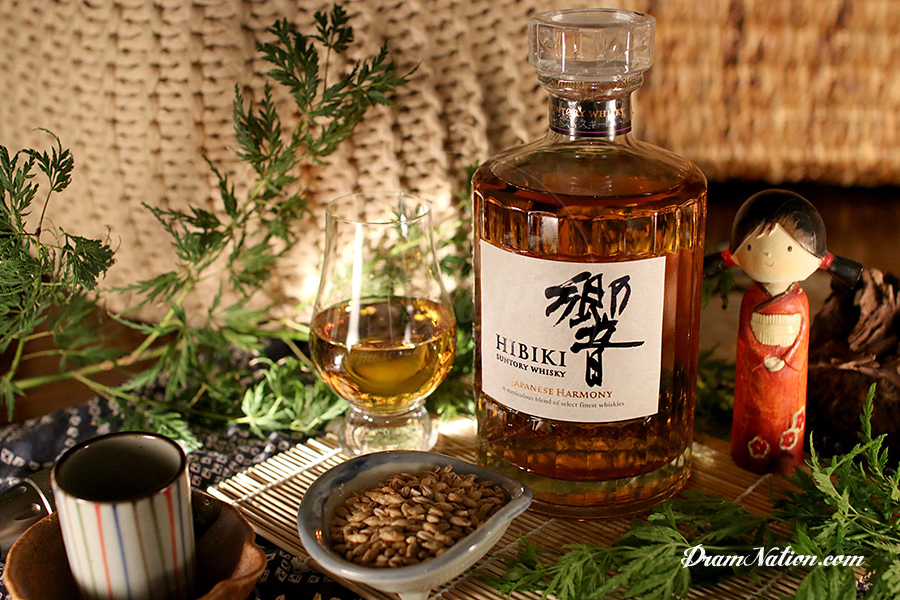 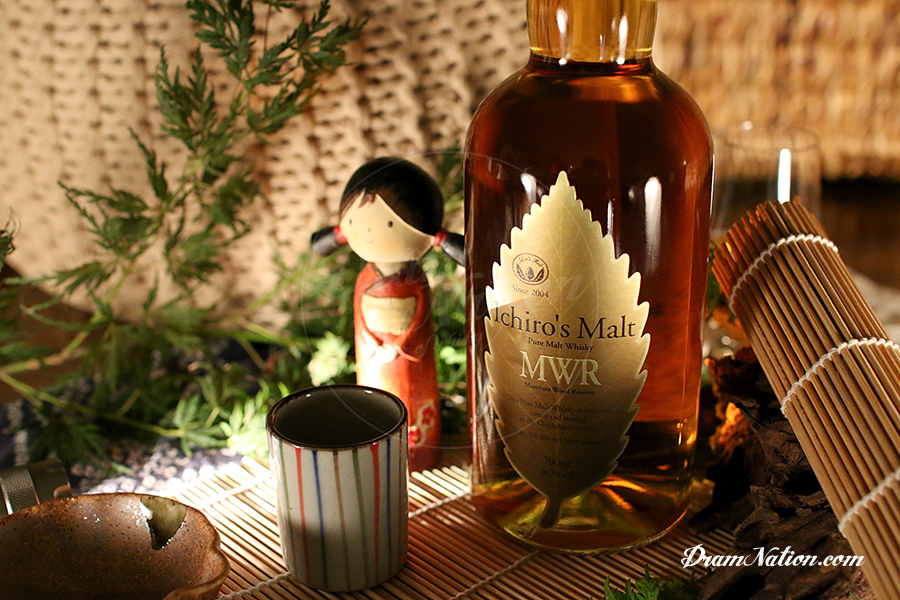 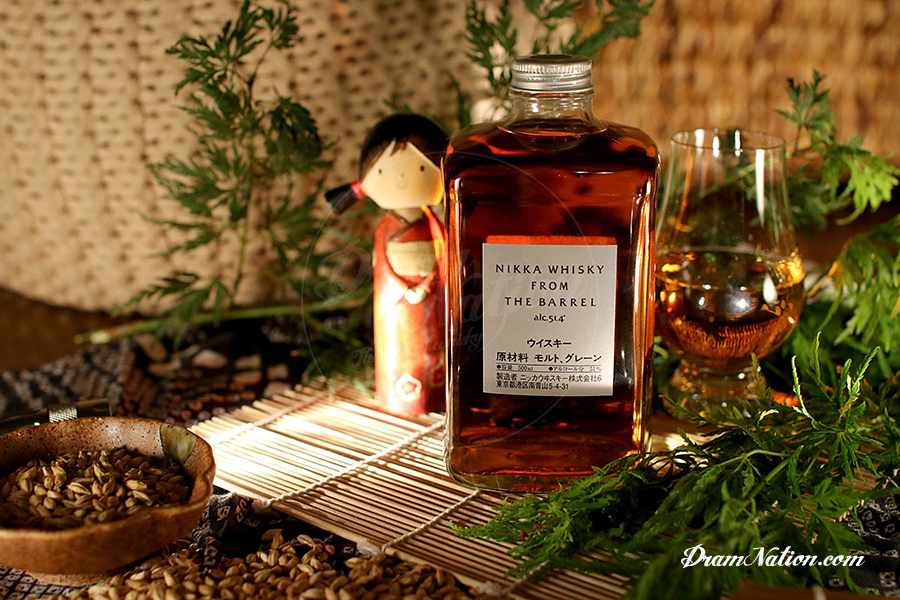 Distiller: Miyagikyo & Yoichi Distilleries, Nikka
Region: Japan
ABV: 51.4%
Wood: Ex-Bourbon
Nose: Raspberry grain sweetness, fruity & floral with clear vanilla and new leather shoe box scents
Taste: Assertive, rich & deep, marginally metallic with compounded notes of dried apricot, leather & sandal wood spice
Finish: Generous with the spices prolonged, as is the metallic banding in the mouth. This is then where the wood textures build.
Other: A high proof whisky combining single malts from Miyagikyo + Yoichi & single grains (primarily corn) distilled through 2 Coffey Stills at Miyagiko. These whiskies are first matured then recasked for further maturation then bottled. It is a matter of perspective if this is cask strength or not due to the recasking process aka re-cask strength. Coffey Stills are an older versions of continuous column stills. They are known to deliver more interaction with the copper to create refined richer deeper whiskies.

As part of the tasting we looked at the finer qualities of Japanese beer making and the connection between malt, beer, and whisky.

Brewer: Orion Breweries, Ltd.
Region: Nago, Okinawa
ABV: 5%
Profile: This is a full strength beer yet it delivers a extremely clean, fresh experience while being mild in taste. A foamy head and sparkling beading are apparent, while a clean bright nose gives a malty note and the taste is subtly smooth.
Other: Orion Brewery was founded in 1957 during the American occupation of Okinawa. Originally brewing to a Japanese style (a style at that time focusing on German profiles), Orion Breweries found success in swapping to a lighter American profile. As Japanese always do in taking something and making it better, this direction has evolved into a style typical of Japanese brewing throughout the country.

Orion Premium Draft Beer is exclusively imported into Australia and made available through Asianbeeronline.com.au. Soon to see release in retail chains, Orion is brewed and bottled/canned in Japan.